Analysis of Iron Ores by Fusion and ICP-OES

The composition of rock and soil materials is of great importance to the mining industry, environmental managers, earth scientists, the building industry and manufacturers of abrasives and other materials using mineral matter. Iron ores are especially important to the steel and manufacturing industries.

Analysis of these materials, especially silicate rocks, has in the past been routinely done by XRF, which measured elemental composition in solid samples in the form of pressed pellets or glass beads. However, in recent times, analysis of such material in aqueous medium by plasma methods has become widespread, due to the versatility and sensitivity of these methods.

In this application note we present a methodology for decomposition of Fe oxides by fusion in the Katanax K-2 automatic fluxer (now superseded by the Katanax X-600) and subsequent analysis by ICP-OES.

Rocks, and especially silicate rocks, are, however, very resistant to dissolution in acidic aqueous medium.  The material to be analysed is usually crushed to <230 mesh (<63 µm) and submitted for analysis as a powder.

Dissolution by acid attack by open beaker and hotplate is lengthy and expensive. Decomposition by fusion and analysis by ICP-OES is relatively quick and cheap, especially for the determination of the major oxide composition of the rock material.

Iron ore is one of the most abundant rock-forming elements making up approximately 5% of the earths crust. Iron is also the fourth most common element on earth, following oxygen, silicon and aluminium. Iron, is now crucial to the civilised world as a key component of steel which is used in everything from buildings and houses, to transportation and almost every engineering structure. In fact, 98% of iron ore mined goes into making steel.

Iron ore is one of Australias main export earners. While iron ore can is found in all states of Australia, about 90% of identified sources, equating to 54 billion tonnes are found in Western Australia. Of this, 80% is located in the Hamersley Province, which is one of the worlds riches iron ore reserves.

A study carried out in 2014 revealed that Australias economic demonstrated resources, i.e. those that have been adequately tested by drilling and able to economically extracted based on current prices totalled 54 billion toms. This quantity placed Australia first in terms of resources, holding 29% of the worlds reserves ahead of Brazil with just over half as much (16%). 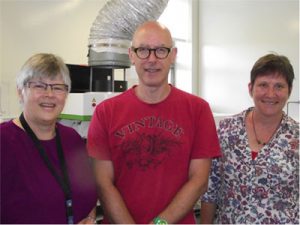 Many thanks go to Marietjie Mostert, Massimo Gasparon and Michele Elmes from the School of Earth and Environmental Sciences at the University of Queensland who refined this methodology and prepared this application note. 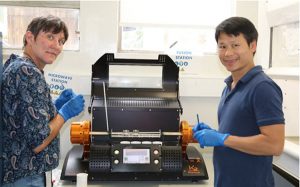 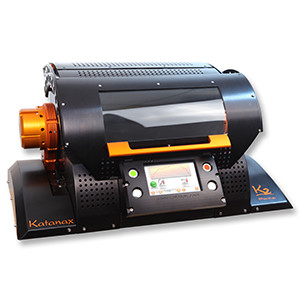 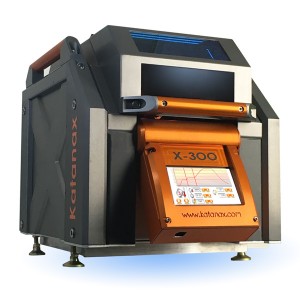