Proteomics is the study of proteins including their analysis of the structure, function and interaction. According to Graves and Haystead (Microbiol Mol Biol Rev. 2002 Mar; 66(1): 3963), the term was first coined in 1995 and defined as the large-scale characterisation of the entire protein complement of a cell line, tissue, or organism. More recently, this definition has been extended to include protein studies with analyses that have a genetic readout such as mRNA analysis, genomics, and the yeast two-hybrid analysis.

The Human Genome Sequence released in 2004 reports that humans consist of 19,599 genes encoding proteins. By considering alternative RNA splicing and post-translational modifications, it is conceivable that there exist more than a million proteins or protein fragments.

Proteomics is important for several reasons. It delves into proteins that are associated with diseases by looking at their altered levels of expression and/or post-translational modification between control and disease states. It also allows researchers to draw comparisons between the range of proteins produced by a cell or tissue and the initiation or progression of a disease state and the effect of therapy.

Discoveries made in proteomics are also complimentary to genomics and help to further the understanding of genetics. Biologics combines these two fields and AXT offers a host of solutions to aid and accelerate this research into drug development and biotherapies.

Proteins are encoded from the information provided by DNA. In eukaryotes, such as humans, DNA transcribes to RNA in the nucleus, which is then transported to the cytosol to be manufactured as proteins.

Proteins are large, complex molecules that provide for the structure, function and regulation of biological systems, including cells, tissues and organs. The basic unit of proteins are amino acids which attach to one another to form a fully functional protein. 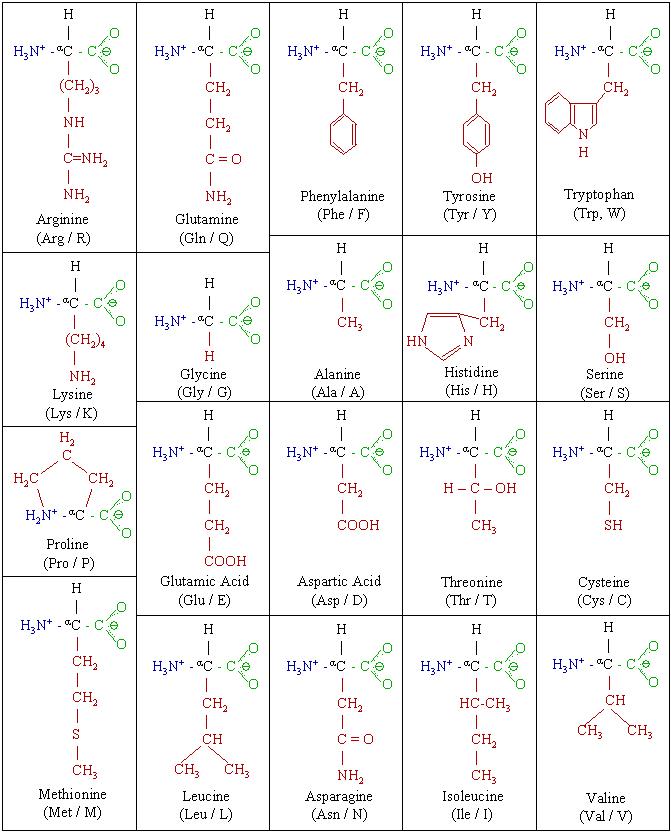 From primary to quaternary structures; the different levels of organisation in the formation of functional proteins.

Why are proteins important?

Proteins play critical roles in biological systems, such as enzymes, transporters/ion channels, antibodies, structural components and much more. Therefore, mutations affecting the production of proteins can be detrimental. 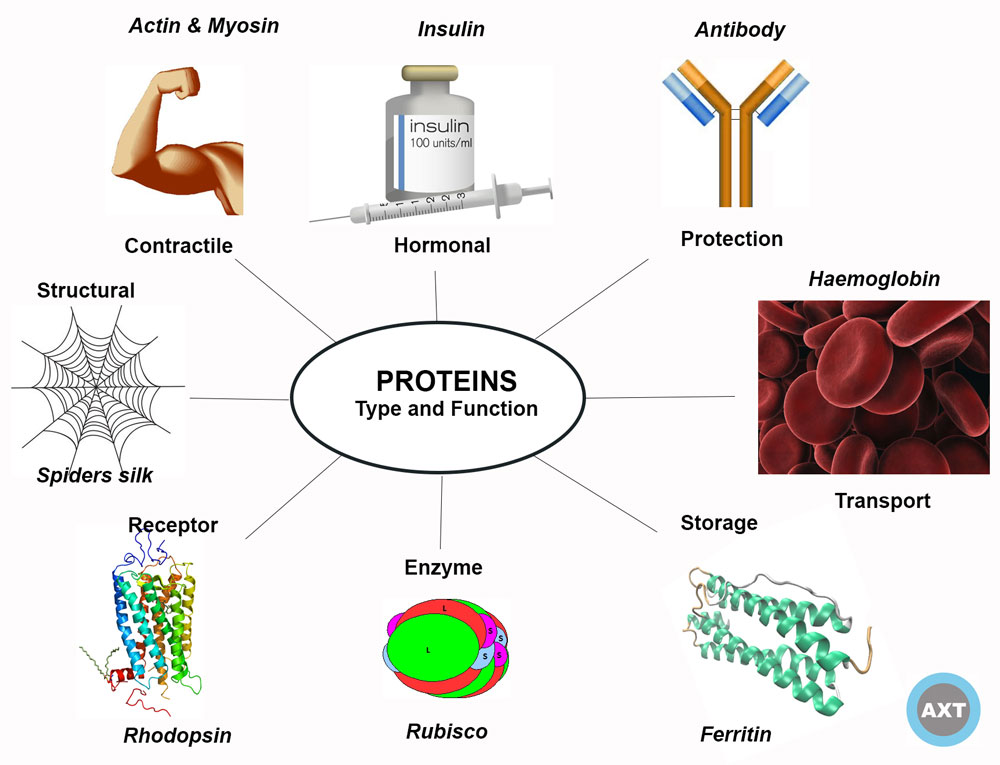 Different forms and functions of proteins within the body and beyond.

Intrinsic Properties that Dictate the Behaviour of Proteins

Proteomics, the large-scale study of proteins, is a fairly new area in research which works towards deciphering various innate properties of proteins, in the race to understand, modify and also develop therapeutics for humans.

A protein in its folded confirmation (native state) has the ability to perform its intended function. There are situations where this confirmation can be disrupted by various denaturants. Researchers in proteomic labs manipulate with these denaturants to understand how stable their samples are. Denaturants include:

UNcle from UNchained Labs has the ability to measure both Tm and Tagg within a short period of time.

Obtain ?G values quickly with the range of UNchained Labs products such as UNcle, hUNk or hUNky.

Often, researchers determine the purity of their protein sample via the component sizes present in the sample. This would provide a snapshot of the composition of native to denatured proteins present in the sample. This can be achieved by using dynamic light scattering (DLS) which measures hydrodynamic sizes, therefore providing insights if the sample is in a stable or aggregated state.

Concentration is a key factor researchers take into consideration when using genomic (DNA/RNA) or biological (protein) samples for experiments. Be it transcribing cDNA from DNA or determining the total amount of protein to obtain from the cell lysate, concentration is essential in the day to day life of molecular scientist.

UNchained Labs, Lunatic is an all in one (genomic/biological) quantifier which can measure multiple samples quickly.

When developing therapeutics or to simply understand the innate properties of proteins, a buffer exchange experiment may be performed. Researchers formulate a list of buffers with different salt concentrations and/or pH and allow the proteins to diffuse from their one buffer to another.  Typically done over days, the buffer exchange procedure allows researchers to determine the functional efficacy of proteins in different buffer formulations. 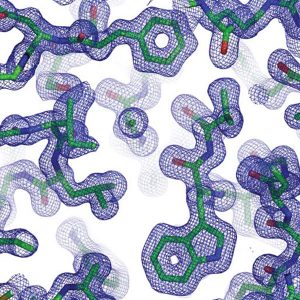 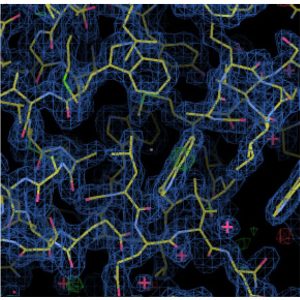 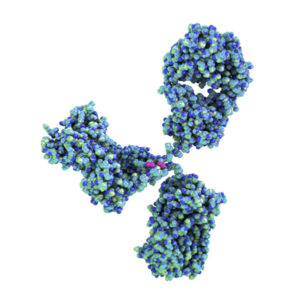 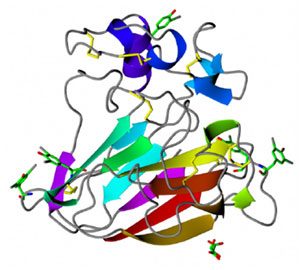 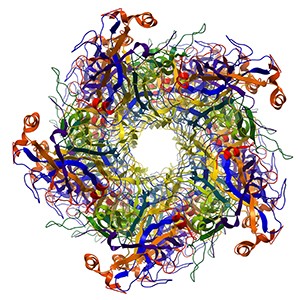 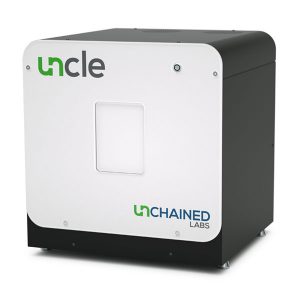 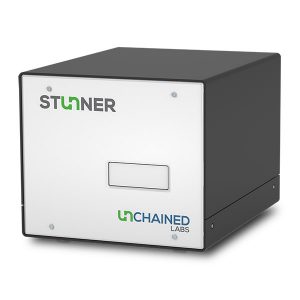 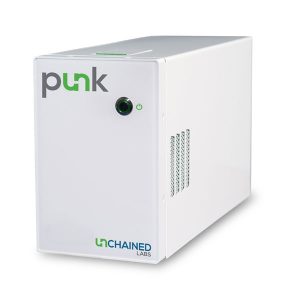 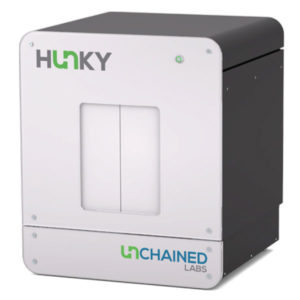 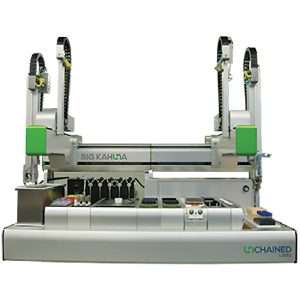 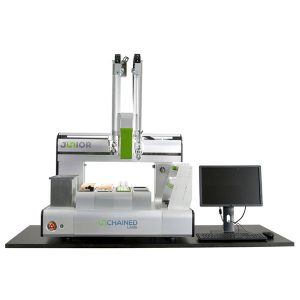 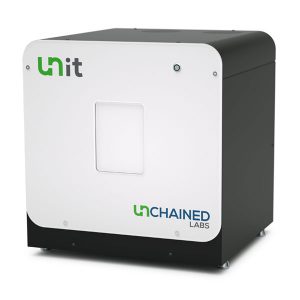 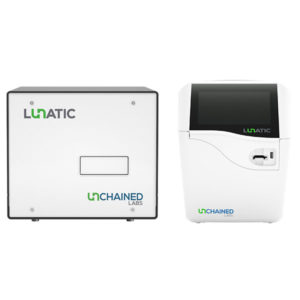 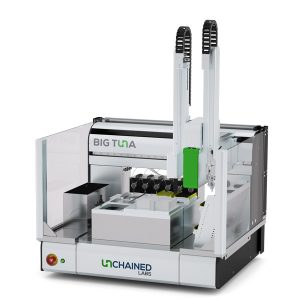